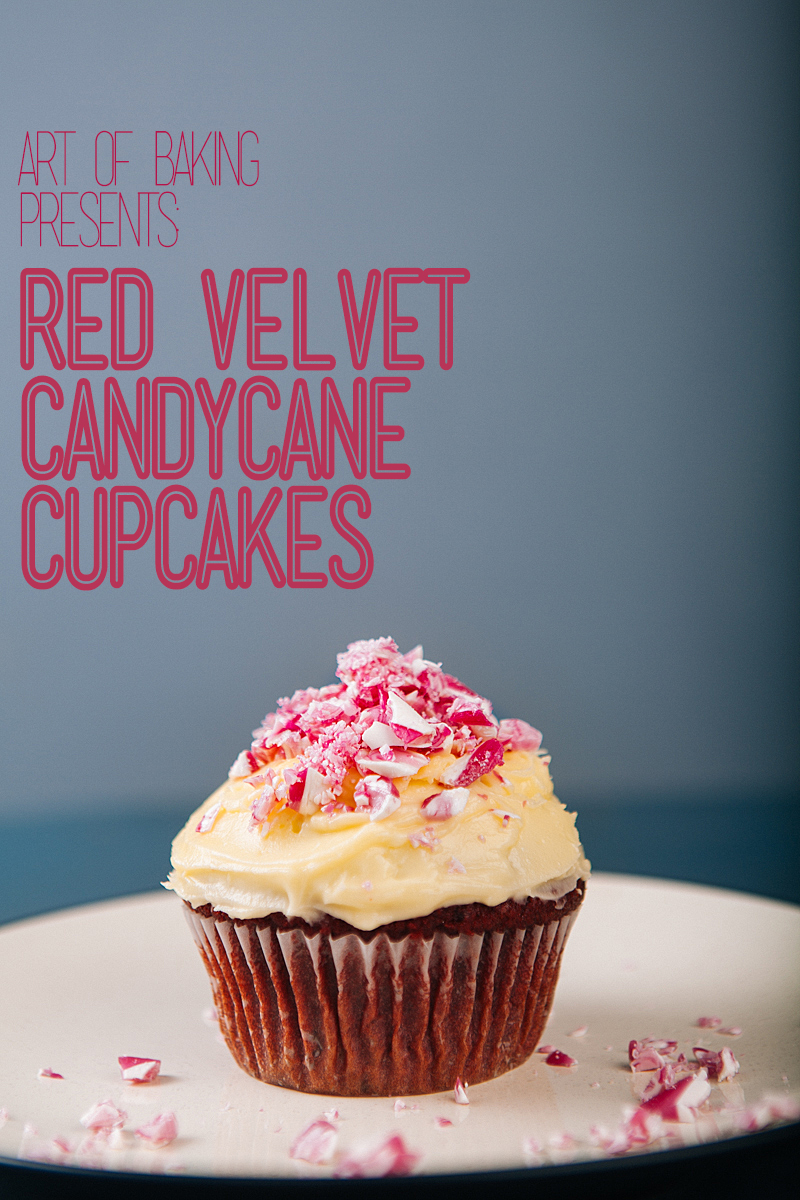 We have always wanted to make red velvet cupcakes. The name its self sounds so alluring and appetising and the actual cakes are strikingly red, topped with delicious cream cheese icing (who doesn’t love cream cheese icing  either on a cake or straight out of the bowl). Despite the name sounding so elusive, there are hundreds of red velvet cupcakes recipes out there.Finding a good one is a different story.

You will see that they all contain similar ingredients, cocoa, red food colouring, buttermilk (responsible for the moist and tender crumb) and your usual flour, sugar and rising agent (usually baking soda). The difference between recipes we researched is that some called for oil and some called for butter. We tried recipes with both butter and oil and, I found that the recipe that included the oil gave me a softer textured cake and better crumb. While some people may argue that butter will make the cake taste better, if it’s dry and crumbling, a buttery taste won’t save it.

As much as we love a red velvet cupcake, we have to say that regardless of what fat you use, they can often end up tasting like a mild chocolate cupcake (that happens to be red).  We didn’t really see much a difference between the cupcakes made with butter and those made with oil. That said, we would rather use oil and have a light and fluffy cupcake over a dry one. plus the use of oil means no creaming sugar and butter (Win – if you are short of time, don’t have a fancy mixer or just cant bothered with the laborious task of creaming!)

This brings me to our next point. It’s all about the icing. While i’m not a fan of the cake by itself, add cream cheese and you’ll have people frosting over these cakes like there’s  no tomorrow.   The cream cheese icing transforms what is really is a chocolate cupcake into a red velvet cupcake. Make sure you have your cream cheese icing  nice and thick and fluffy to really taste the red velvet experience. To achieve this, don’t over beat the cream cheese as it will start to go liquidly. Instead you may want to use our trick which is to beat the butter and icing sugar first (just until it is stiff) and then add the cream cheese at the end.

Given it is nearly Christmas, Alex and I decided to make a red velvet cup cake with a Christmas twist. We added crushed candy canes on top and if you are a fan of choc mint, add a small dash of peppermint essence to the icing.

We would love to hear how you go with these cupcakes or if you use a recipe that contains butter that you think might be better,  let us know as we would love to give it a try. 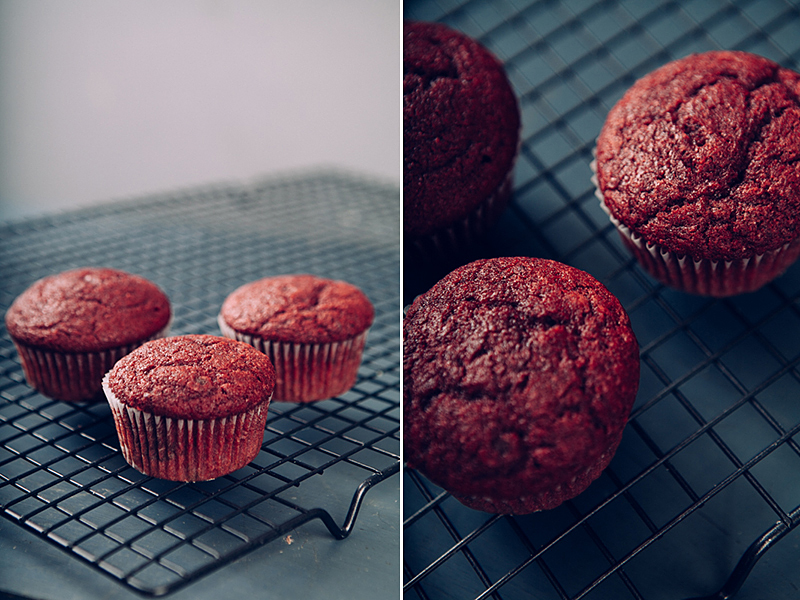 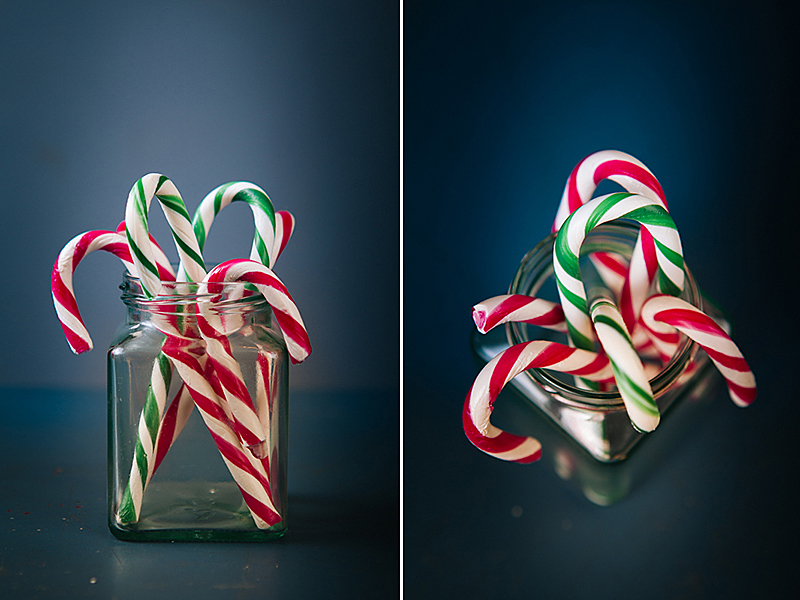 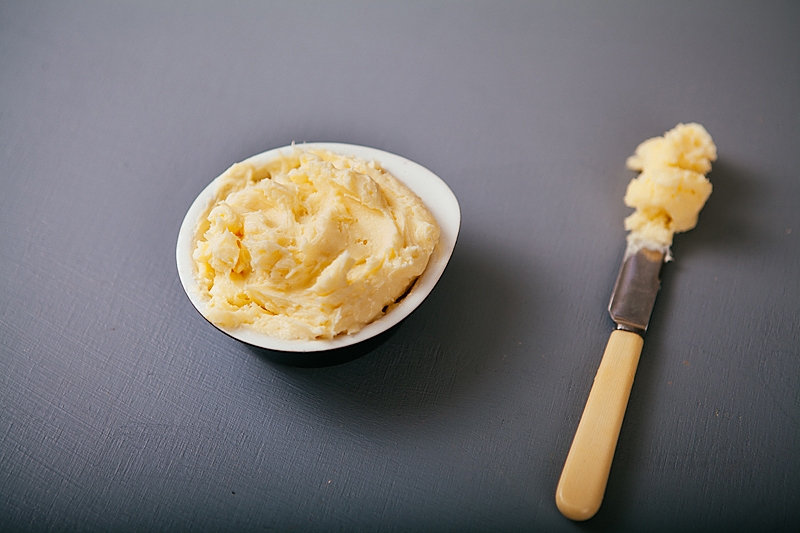 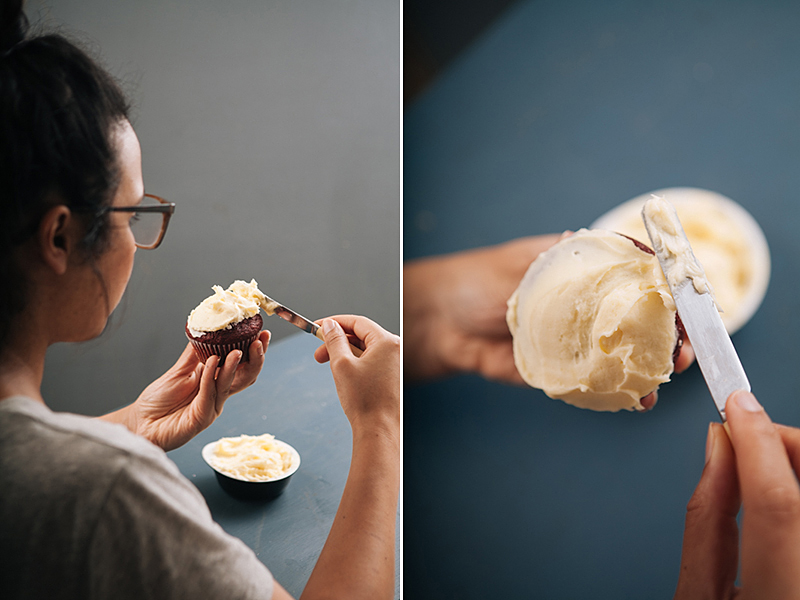 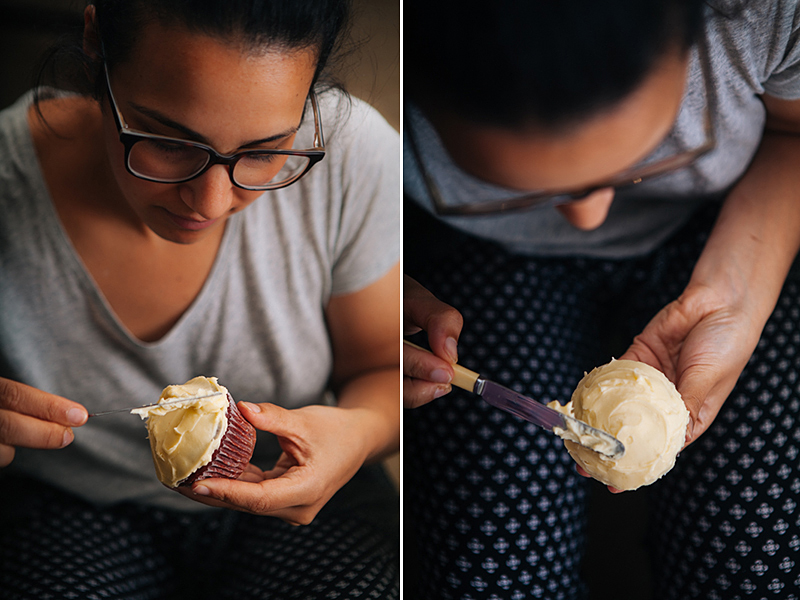 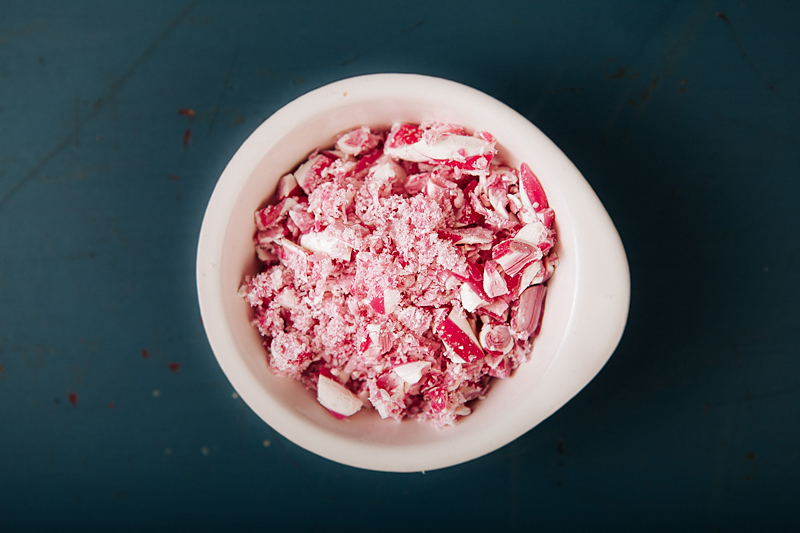 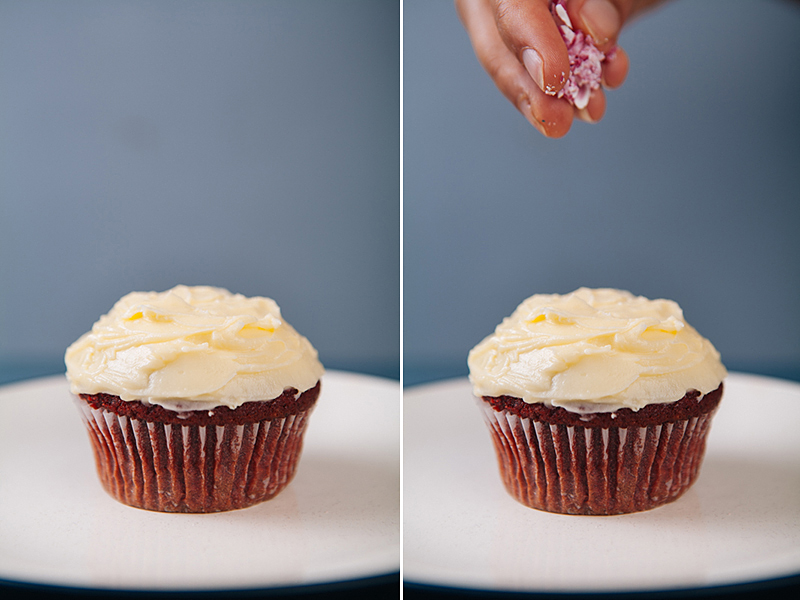 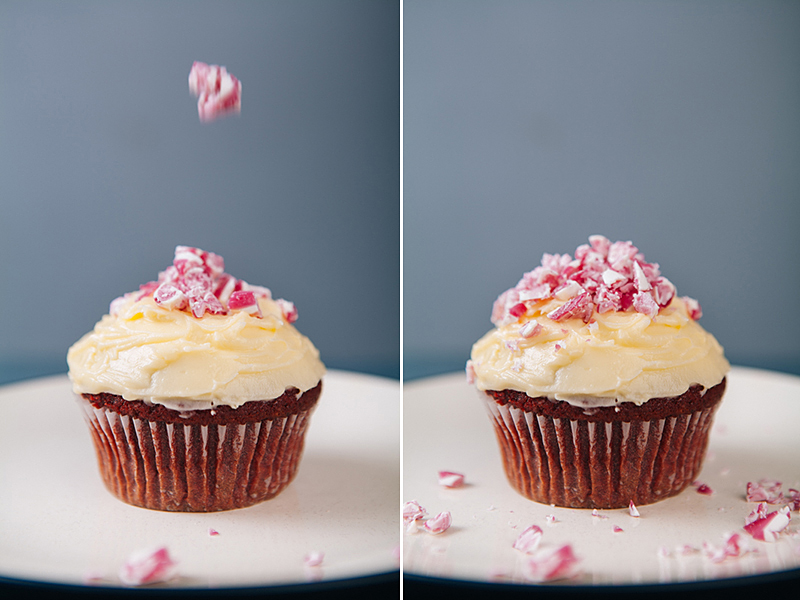 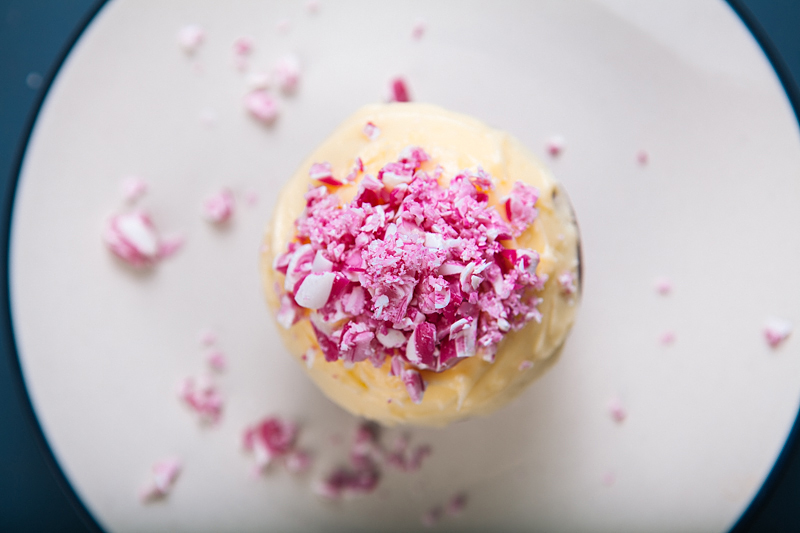 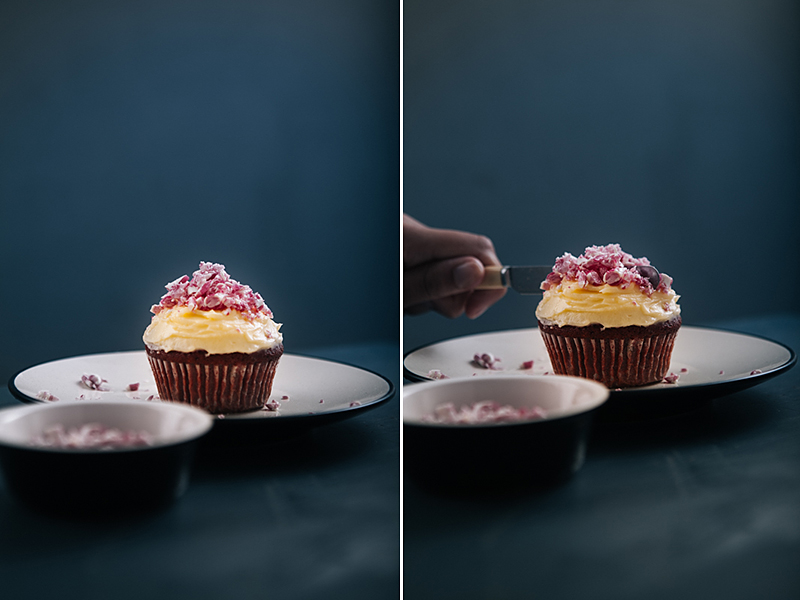 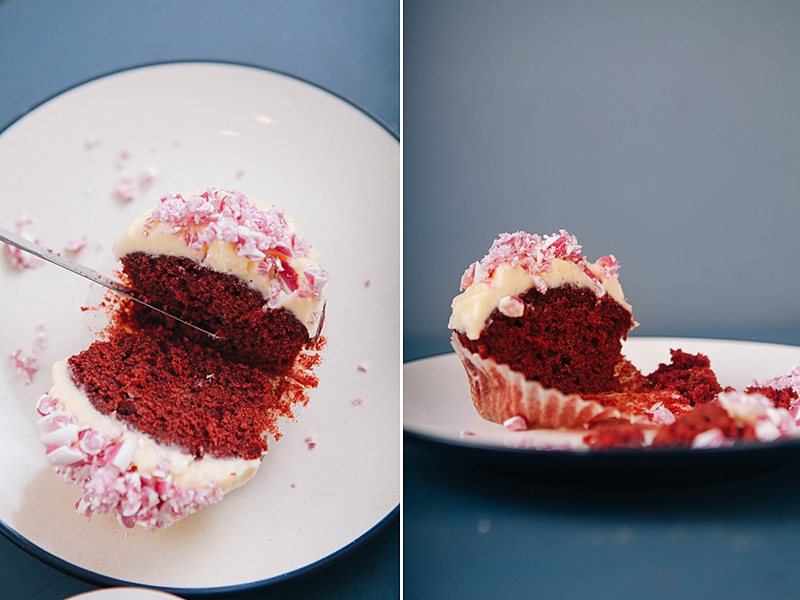 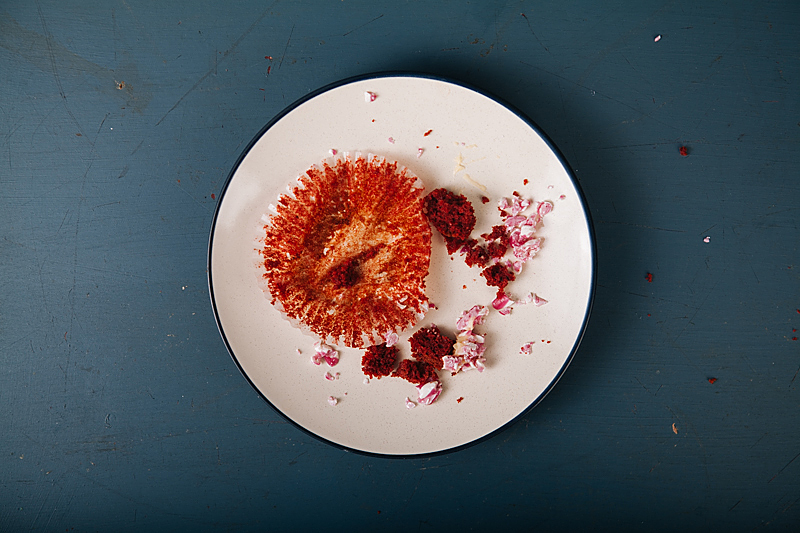 Next post: 5 of the Best Hand Mixers for Baking